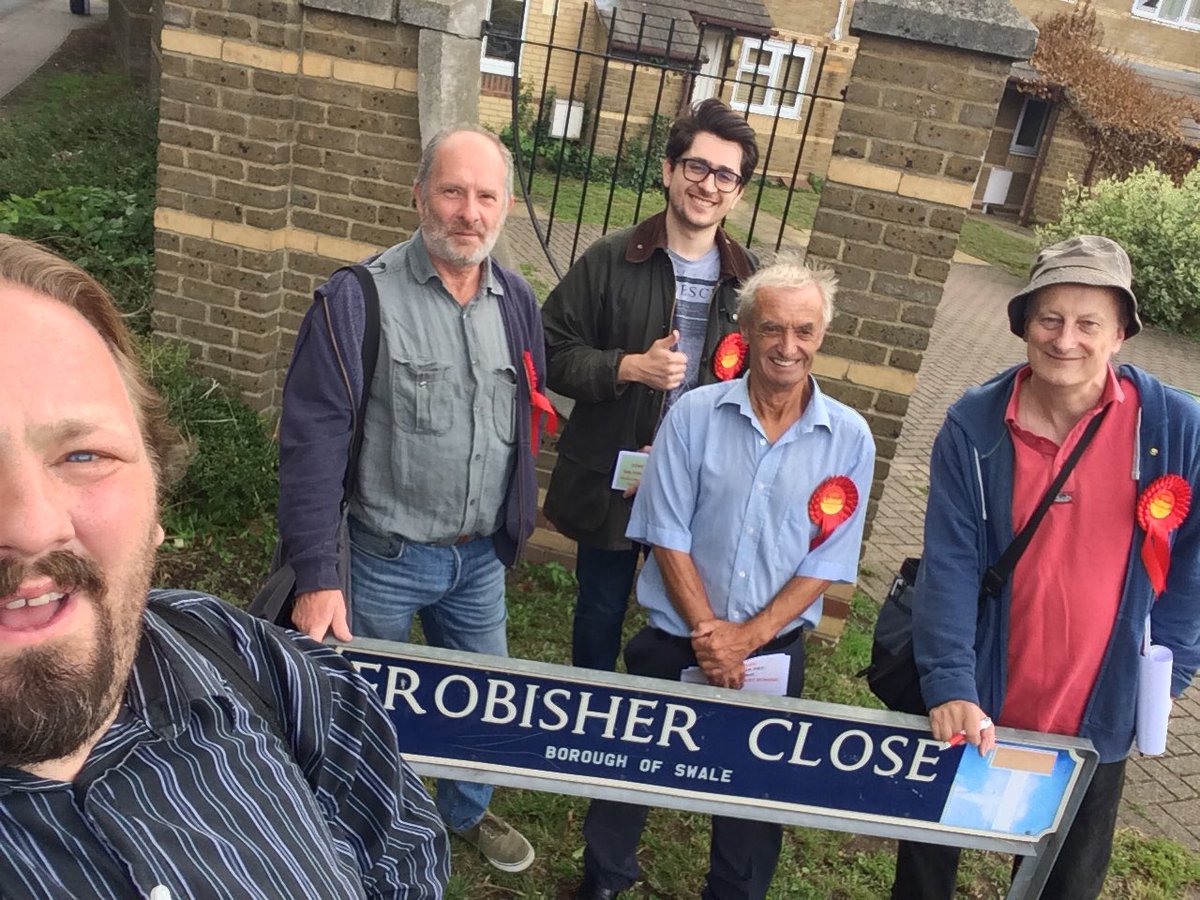 Tony Winckless has been elected as Councillor to the Milton Regis ward of Swale Borough Council. Tony took 54% of the vote on a 23.4% turnout to leave his nearest rival, Kane Blackwell, 318 votes behind. The full result was:

Congratulations, Tony, and a huge thanks to all who helped in making this campaign such a huge success!